re you bored of the usual Pokemon Go and Hill Climb Racing or even PUBG Mobile all you want? Have you played Minimize yet or heard about Tap Titans 2? Well, the App Store on your iOS device is filled with a tonne of games that have charismatic UI to compelling storylines or better gameplay than the games you usually play on your iPhone devices. You will be surprised to know exactly what you are missing not discovering all these games. Good for you as we have curated a list of the 10 best iOS games that you can play right now and feel the adrenaline rush. 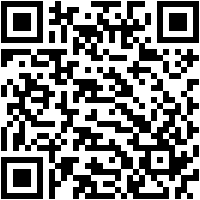 If you think you have played every type of game on your iPhone, think again or Higher Higher will get you thinking about it. The game transforms you into a cube that keeps moving ahead or reversing its direction based on what color of the column it hits and there are plenty of colors to test from cognitive and motor skills. The catch is, all columns change their colors when you hit the screen edge and it often speeds up testing your reactions in real-time. If you are looking for a game with usually and visually stunning visuals, try Love You To Bits. The game is a sci-fi adventure filled with puzzles. The story revolves around Kosmo who is a rookie space explorer who is searching for his robot girlfriend Nova. Kosmo is tasked with piecing together all the parts of Nova that were blown away and scattered in a fatal accident. Love You To Bits is filled with enigmatic planets with puzzles, creatures that you have to outsmart, and experience the sheer thrilling love story with compelling visuals and soundtrack.

3. Legends of the Cryptids 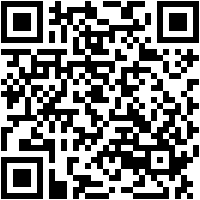 Back when RPG games were starting to be more fun, Legends of the Cryptids made heads turn and has gained more than 5 million downloads to date. It is an auto-card multiplying game fused with epic Japanese fantasy. The game has over 300 stunning creature cards to deal with along with 25 exotic fantasy locales and 100 additional quests available for victory. In the auto-card matching game category, Legends of the Cryptids rose as the one game that made it popular thanks to its art styles, the original soundtrack, and the storyline among others. 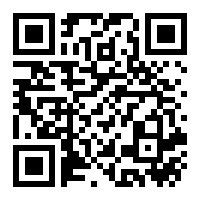 The game works on a simple premise, you need to swipe the blocks that affect the gravity and try to minimize the number of blocks in a puzzle. 140 levels are specially hand-crafted with beautiful colors and use an isometric and minimalistic approach towards the visuals. The game has a peaceful and soothing soundtrack that helps you concentrate while you are tasked with completing each level as you go forward towards the end of the game. It may not be a long game but it is one of the best on this list for sure. 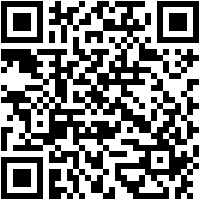 If you are a Rick and Morty fan, you’ll love this game dedicated to the Rick and Morty series. The game is a multi-dimensional grandson fighting simulator and gives you countless references to the series that will tickle your bones and more. The game has more than 300+ bizarre Mortys where you need to train ’em’, evolve ‘em, and create the perfect Morty Deck. You also get a lot of characters on hand with hours of distractions on-board the multiplayer game. There’s a lot of moving parts in the game that you would love if you connect the dots.

The app was not found in the store. 🙁

With more than 10 million installed, Tap Titans 2 is one of the most downloaded idle RPG games on iOS devices. Get an adrenaline-pumped RPG gaming experience without the internet on the go. Recruit heroes, unlock their skills and train them to fight off monsters in an epic showdown. The game has over 150+ Titans and over 14 beautifully drawn realms. Tap Titans 2 is almost unending as the game has 70,000 levels where you need to sword up, assemble your team, and join the Sword Master for an epic showdown. If you are into infinite arcade games, then Tomb of the Mask is quintessentially your game of choice. It brings a vertical Labyrinth which is an elaborate maze where you are a Tomb Raider traversing across the maze warding off enemies and infinite traps to tackle from. The game gives you retro graphics that will tickle your bones if you are an oldie who loves arcade games like Tetris. Find masks that will instill various powers like climbing on the walls and there’s more to discover. 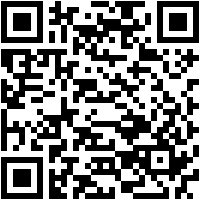 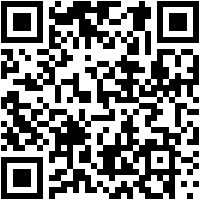 Well, if you are looking for a strong storyline, check out Fishing Paradiso, a narrative-driven game. You are a young boy out of the planet i.e on Heaven where you need to fish out to satisfy your appetite. You will have to learn fishing which goes without saying, is different from what you know on Earth. The game has over 100 species of fish you can catch. This game is a crossover with the Bear’s Restaurant where you meet their characters as well such as Mr. Bear. 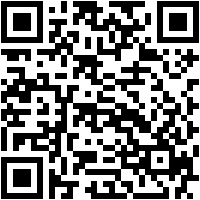 No, it isn’t some kind of high-end graphics NFS but a rather pixelated yet interesting top-down game, the Smashy Road! Let’s you smash into cars. Yes, it tests your driving ability and the ability to escape contraptions and more put forth by the police. With longer distances, you cover, more police force will be tailing you trying to thwart you at every possible turn. It is an endless driving game so the game ends only when the police catch you. You need to collect coins, unlock cars with different performance characteristics and try to escape their sight at every chance you get.

With that, we conclude our top 10 best iOS games to try in February 2021. Hope this will bring you out of the mundane PUBG Mobile or Candy Crush saga games that you have been playing for a long time.

Give your Android phone a tuneup: 5 simple things that’ll make a big difference

Google-powered OnePlus TV to be an Android Device