Chinese fintech companies have made headway in expanding their business to Southeast Asian markets, as they increasingly find their know-how in big data and artificial intelligence being sought after by Asian financial institutions in risk management and compliance.

Online consumer finance platform Weshare, which offers consumer loans through its mobile app, says it is applying for a P2P licence from Indonesia’s central bank.

Zhang Jinghua, founder and chief executive of Weshare, said non-bank financial institutions and e-commerce groups in China have already developed a wealth of data on borrowers, whereas in Indonesia such data remains patchy.

Weshare is 48 per cent-owned by Credit China FinTech Holdings, a Hong Kong-listed company.

“This is where Chinese fintech companies can export their capabilities in Southeast Asian markets, such as using artificial intelligence in areas such as anti-fraud and credit investigation,” Zhang said at a panel discussion at the Caixin Summit held in Hong Kong on Friday.

Weshare has more than 200 staff in its overseas operations in Vietnam and the Philippines, and will soon hire more staff in Russia and Tajikistan, Zhang said.

Zhang said Southeast Asia offered plenty of business opportunities for Chinese fintech companies to export their digital finance technologies, thanks to lags in these markets in adopting artificial intelligence and other fintech applications. 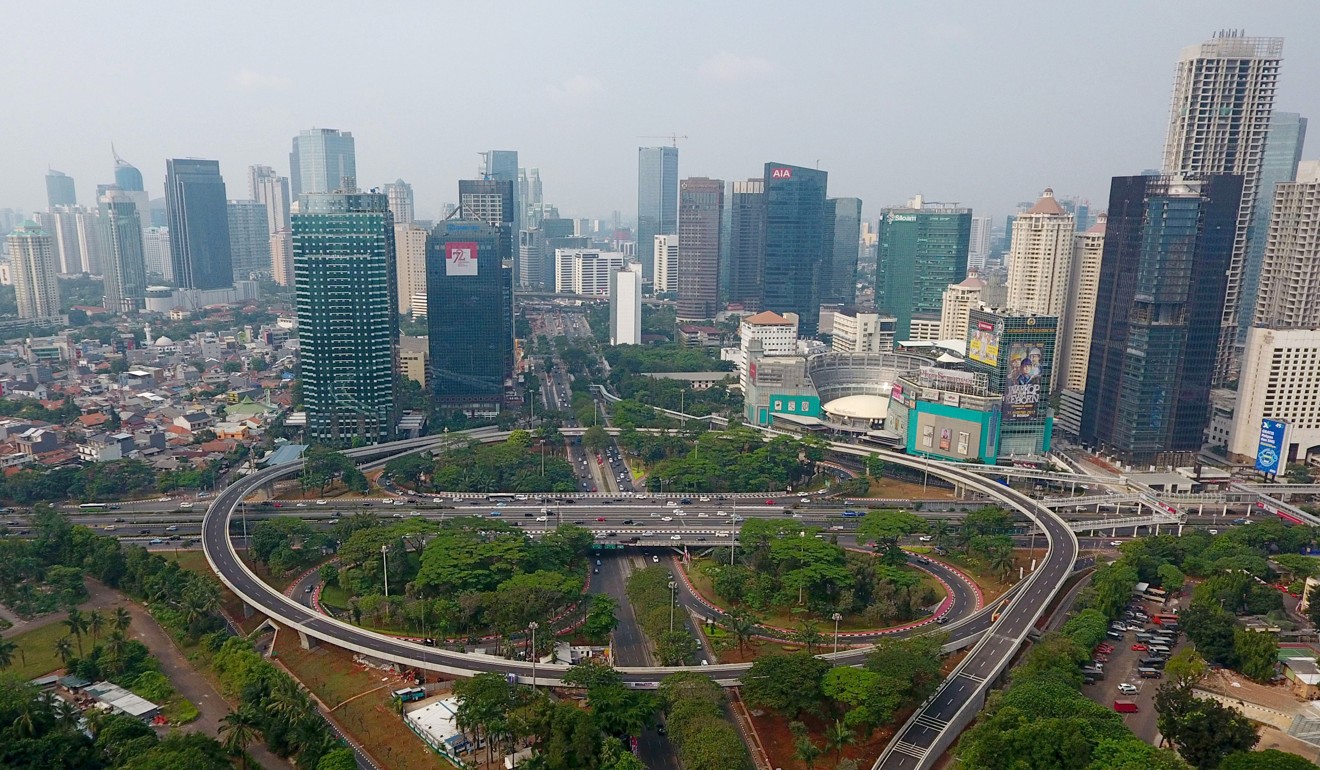 Today, Weshare is helping Indonesian banks to improve their debt collection systems through the use of technology. For example, an audio transcription technology which converts spoken language into text can be used to make sure debt collectors do not stray from company standards when chasing up delinquent borrowers.

Yu Shengfa, vice-president of Ant Financial, says it is also forging plans to expanding into Southeast Asian markets, US and Europe.

“In developing countries, some of which are countries covered by the Belt and Road Initiative of China, there are 2 billion unbanked individuals … and 79 per cent of them have credit needs that are not fulfilled by the financial system in their countries,” he said.

In terms of mobile payments, internet finance and P2P lending, China continues to be a world leader in developing and setting standards, he said.

Ant Financial acquired Singapore-based helloPay Group last year, the payment subsidiary of Lazada Group, in which Alibaba acquired a majority share in 2016 for US$1 billion.

Alibaba is the owner of the South China Morning Post.