“The machines are coming”….. Good thing, bad thing, can we tell the difference?

The script for this ad was written by AI and brought to life by Oscar-winning film director Kevin Macdonald, whose film credits include ‘Whitney’, ‘State of Play’, ‘One Day in September’, and ‘The Last King of Scotland’.

What do you think of the ad? Would you actually know this was a story written by artificial intelligence? And if not, is that an exciting or an alarming thought?

AI was developed to simulate human intelligence in machines. The term is colloquially used to describe a machine mimicking cognitive functions that we associate with humans, such as learning and problem-solving. We’re already familiar with some of its uses in understanding human speech, game-playing, computer science, big data, and operation of autonomous cars.

There are fears that AI could lead to mass unemployment and other damaging consequences if it is developed unchecked.

For this campaign for the new Lexus ES vehicle, the AI developers studied 15 years’ worth of award-winning ads to come up with the elements going into the data set. You can see the full fascinating development story, complete with insights into human psychology, here.

The idea of the ad is to reflect that the technology in the new Lexus ES “reacts to compliment your own senses, helping prevent collisions before they happen”. It will also help with things like keeping you in the middle of your lane, which should avoid those accident-generating moments when drivers get distracted looking down to flick an insect off their lap or glancing round at a passenger.

“It’s a supplement to the driver”, says Lexus.

Well, how does that make us feel, as drivers and/or humans?

“Oh, no, I want to make my own decisions even if they’re crap.”

“Awesome AI application but I don’t want that kind of supplement, ever!”

Big questions, maybe with no answers. Meantime, let’s just enjoy the ad, shall we?

To have your say on this and other ads, visit the ADDS site.

Tree Elven is a creative who thinks big, values simplicity, and just loves life. She’s the Founder of ADDS, an independent voting platform – it’s like TripAdvisor for advertising.

Read next: The International Committee Of The Red Cross Uses Virtual Reality To Recreate Fear And Trauma Influencers And Their Role In Luxury Travel

It seems like everyone’s an “influencer” nowadays. Therefore, every business needs to understand the value that working with one might … 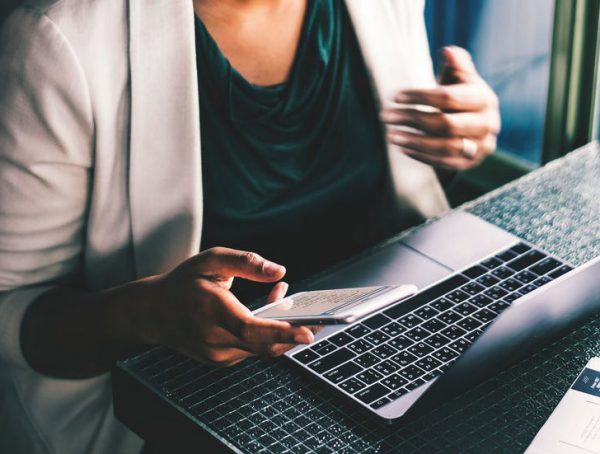 LinkedIn company pages can help you grow your business and generate new opportunities. Here’s how you can start converting your …